Today, with a well-knit academic programme assisted by capable intellectual capital and corporate interface, it has been ranked A+++ among the top B-Schools of the Country and the best B-School in the geographically vast state of Rajasthan. In a recent survey conducted by GMRCO-ICMR and CSR, FMS-IRM was respectively ranked 1st amongst the top B-Schools of Rajasthan. FMS-IRM has also been ranked 15th among India’s B-Schools Placements Rankings and has also won the Dewang Mehta B-Schools Leadership Award at the 24th Business School Affaire held at Hotel Taj Lands End. Here is a glance at the institute’s various achievements :

FOR Getting International
Certifications Digital Marketing
and Advanced Excel 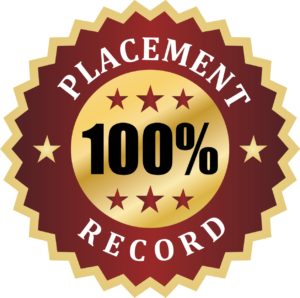